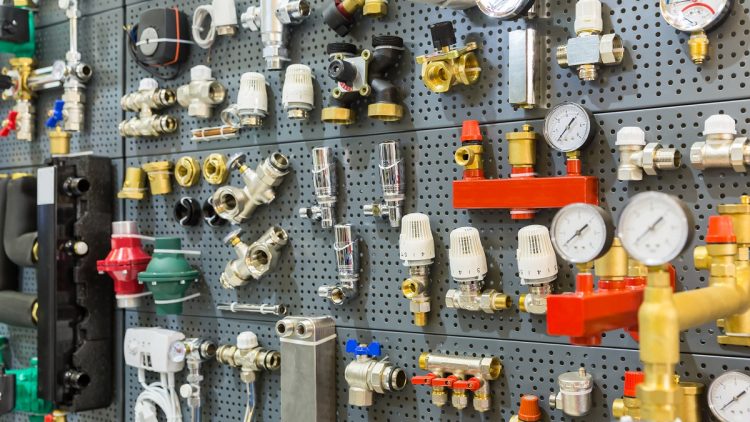 Capacitive level switches or sensors use a probe with electrical contacts to monitor tank levels for powders or liquids. Traditionally these are low maintenance sensors and are used in for non-conductive materials like wood, ceramic, plastic, and other chemicals.

Displacer level switches are sensors with electrical contact and suspended coil springs to monitor liquid levels. Since they are surrounded by coils they are undisturbed by outside pressure and other forces. These sensors are used in viscous applications like oil refineries, chemical plants, and paint factories.

Tuning Fork level sensors are cost-effective and reliable switches with an electrical control connected to alarms and pump shutoffs. Due to their versatility and low cost, they are found in several different areas including construction, chemical, mining, and agriculture.

Float level switches are sensors with an electrical contact output at a specific liquid level. Applications include level control, valve control, deaerators, condensate tanks, oil level control, drip legs, and boilers. A few models are designed for the automation of pumps, specifically filling and draining of tanks, wells, and reservoirs.

Optical level switches do not use any moving parts to detect changes in levels since they rely on infrared light. These types of sensors are not recommended to measure liquids that can crystallize or harden on the sensors since this will lead to incorrect levels being reported. However, these sensors are perfect candidates for applications that need to be accurate and tight fitting like dialysis machines, HVAC systems, pharmaceutical operations, and hydraulic applications.

Paddle level switches are side or top-level mounting and use sensors with electric contacts. These are often found in grain silos, mining applications, and the beverage industry.

Diaphragm level switches also known as a pressure switch works off of tiny sensors connected to an electric contact. These switches are usually used in granular materials because of their economical cost and versatility. Typically found in grain silos, mines, agriculture, and the beverage industries. The flexibility also comes from the areas they can be mounted internally or externally as well as in combination with horns, lights, and alarms.

Rod level sensors are economical switches that use vibrations to measure bulk solids and powder levels. These models are highly accurate and require low maintenance since they do not allow for build up and are based on a rod moving up and down for measurement.

Tilt level sensors are connected to electric contacts to measure the presence or absence of materials based on pressure levels. Since they have high accuracy levels and can be delayed based on timers you will find these sensors in multiple industries like food, agriculture, hoppers, and other bulk solids like pellets or stones.